The Emergency Planning College was in year two of a three year facilities management contract. However things were not going as well as either party had hoped and early termination had been discussed. The FM Guru Consultancy was asked to mediate.

A series of interviews were held with key stakeholders from both parties to identify different perspectives on the relationship. Contract documents were examined and a visit to the site carried out to ensure relevance and appreciation of the issues involved. A relationship workshop was then undertaken beginning with a perception exercise and an ice breaking evening meal. During a full workshop the following day both parties were asked to explain their understanding of the other parties position. This revealed both a perception and a knowledge gap which were openly debated. The participants then worked together to create a joint vision for the relationship and to agree joint actions and measurement protocols to ensure that their mutual objectives would be achieved. 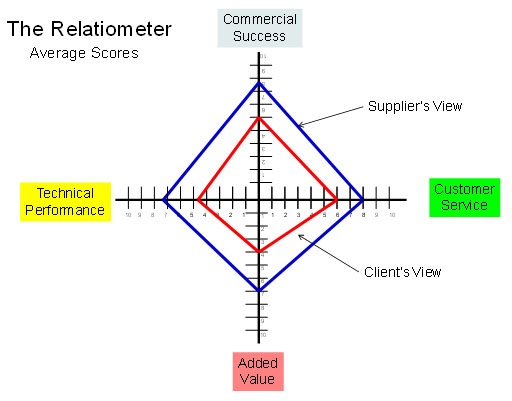 The new management systems instigated as a result of the workshop were implemented in the following months and the relationship along with the performance and profitability of the contract began to improve. At the end of the three year contract the supplier was awarded a contract extension. The College management were hugely relieved not to have to return to the market. The supplier was so impressed that FM Guru was invited to work with two of their other clients during the following year.